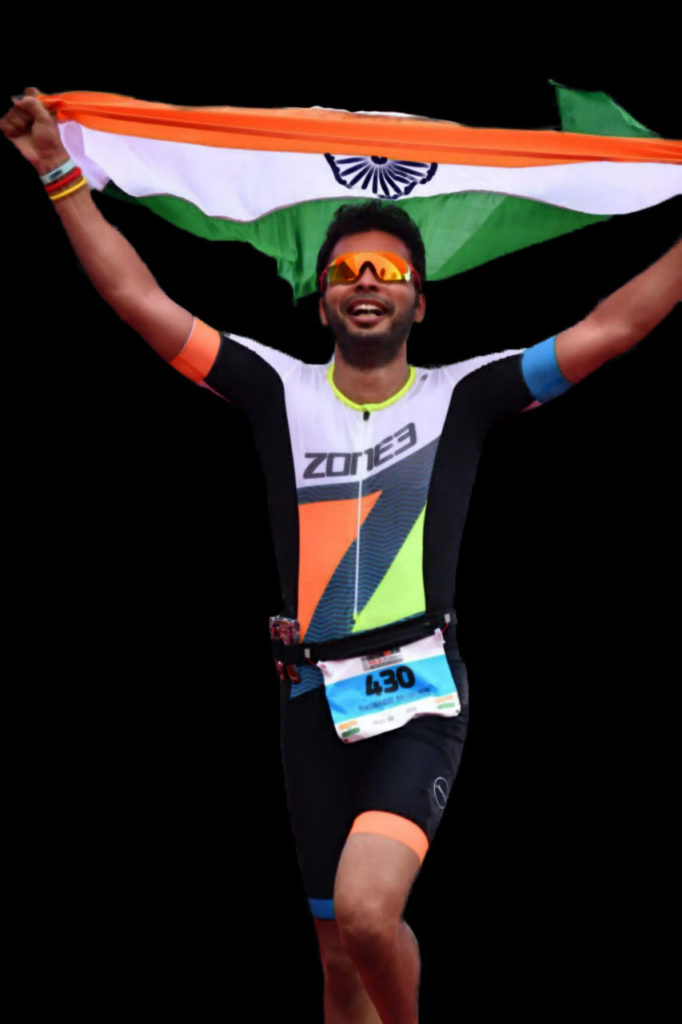 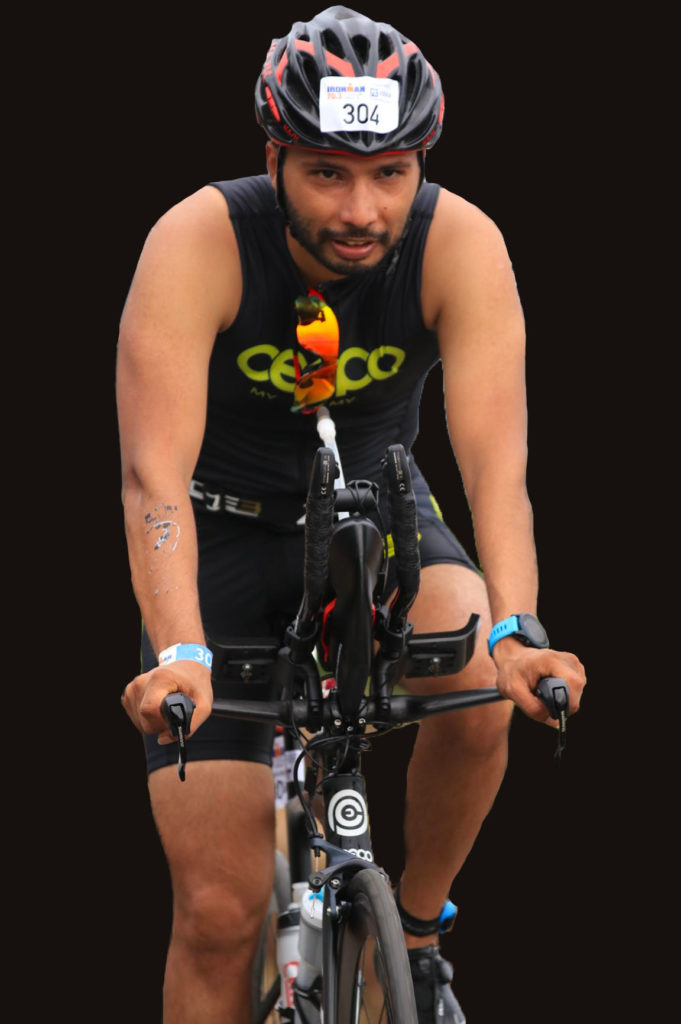 He started Mastermind Bicycle Studio in 2015, taking a big leap of faith to quit his Family Business of manufacturing Zinc Oxide.

Mukund has always been educated in Mumbai, having completed his Chemical Engineering from Thadomal Shahani Engineering College, and then going on to pursue his M.B.A in Finance from Jamnalal Bajaj Institute of Management Studies, passing out in the year 2012.

Mukund started cycling only in the year 2014, his first ever bicycle ride being on the 1st of February 2014, which he very vividly remembers as a “short 16-km ride”. The ride was organized by the Lions Club of Juhu, which Mukund enjoyed so much that he came riding home after the event, clocking a solid 40 kilometers in total on that day. He didn’t even own a bicycle back then; the machine was borrowed from his friend Suraj Subramoniam.

Once the bug had bitten, there was no looking back. His father bought him a swanky looking Italian bicycle, which Mukund rode from LONDON to PARIS, crossing the English Channel on the ferry. Thanks to the wonderful group of people at moreadventure.co.uk, Mukund had his first taste of Cycling in the European continent, which made him realize that there is so much more which can be done in India for the sport of Cycling, and that remains a fact even today! After finishing his ride at the Eiffel Tower, Mukund started dreaming about his baby, which he named later as Mastermind Bicycle Studio.

Since the inception, Mastermind’s sole intention was to bring the best cycling practices to India. The goal was never just to sell, but it was to teach, and also learn. In all these years, the brand has grown, the team has multiplied, but the goal hasn’t changed. Even today when a customer walks out of Mastermind with a new bicycle, Mukund goes home and tells his parents about it. The excitement is still there, the child and the student in him is still alive. 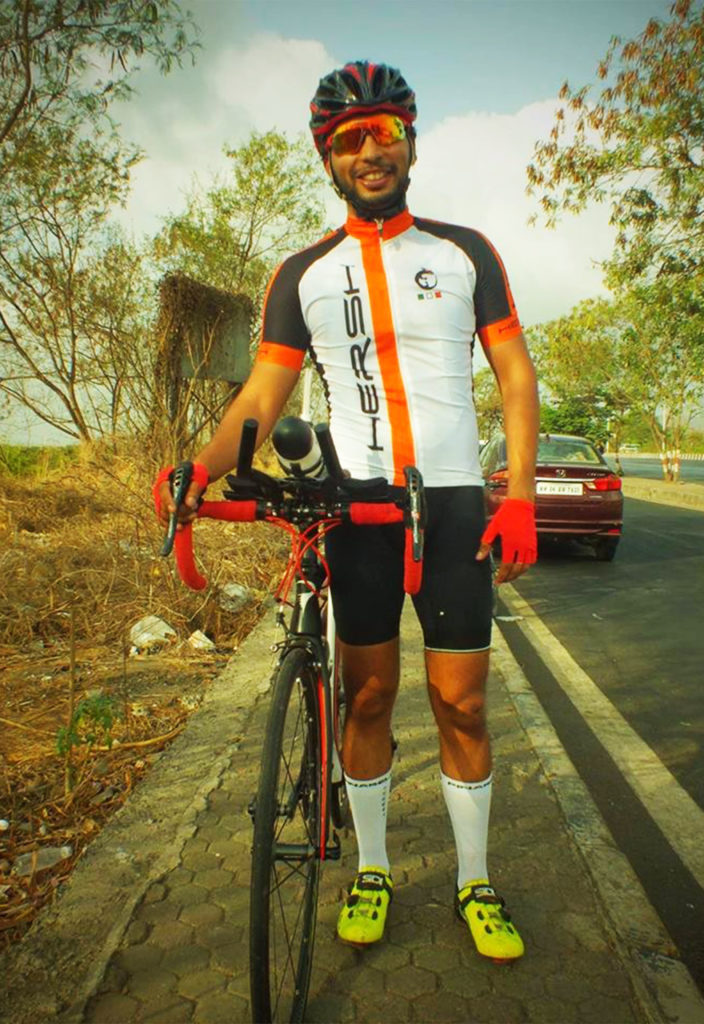 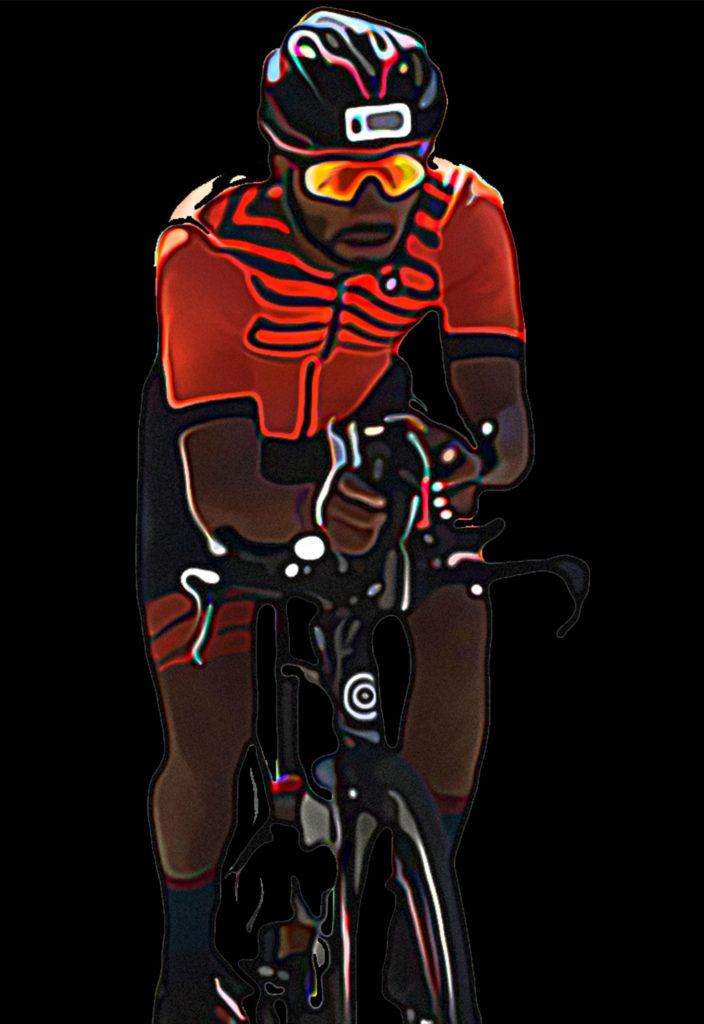 Eventually, Mukund started spreading the brand of Mastermind across the cities of India, with a vision of helping the athletes to achieve their dreams. Today, Mastermind Bicycle Studio is India’s Best Experience Shop for Cycling and Triathlon. With a flourishing Online Shop as well, Mukund has been living his dream to spread the flavor of premium Cycling across India.

Mukund’s personal Athletic journey is also nothing short of phenomenal. He has completed many long-distance cycling rides across India, the most notable being a BRM ride of Cochin-Kanyakumari-Cochin, riding 600kms in around 35 Hours. Mukund is an avid Runner himself, having finished multiple Marathons and Half Marathons across the country.

In the year 2016, Mukund ventured to overcome his Hydrophobia, and started dreaming about getting the coveted title of an Ironman. With this thought in mind, he jumped into the Swimming Pool for the very first time in his life. As his grit and determination would have it, he went on to finish his maiden Ironman70.3 in Xiamen, China in November 2018.

Ironman70.3 is a race where an Athlete needs to Swim for 1.9 kms in an open water body like an Ocean, Sea, River or a Lake, then follows a grueling 90 kms of Cycling, followed by a 21 kms Run in the end. A total of 8 Hours and 30 Minutes is given to an Athlete to finish the above mentioned distances, all one after the other in the order.

After his conquest in China, Mukund went on to finish multiple Ironman70.3 races in different parts of the world – Elsinore in Denmark, Zell Am See in Austria, and Goa in India. He is also a proud finisher of the Olympic Distance London Triathlon.

If the phrase “Practice What You Preach” had a few living examples in flesh, then Mukund will definitely be one among them. No wonder, his brainchild is called MASTERMIND.